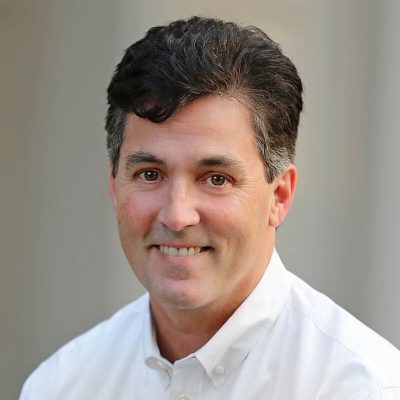 Michael is a lawyer and experienced healthcare investor.  He graduated from Yale University where he was a Yale-China Fellow and a Fulbright Scholar, and then received his law degree from Duke University Law School. Michael is a former two term Trustee of the Yale-China Association.

Michael has been directly involved in private equity investments for over 20 years.  He was a co-founder of Pharos Capital, a private equity firm with offices in Dallas, Baltimore and Nashville that raised over $1 billion for healthcare and business services investments. At Pharos, Michael was involved in making 18 healthcare investments, including companies focused on diagnostic services, medical devices, wellness & disease management, healthcare consumer IT & services, managed care, behavioral health and senior healthcare sectors. Prior to Pharos, he was a vice president and founding member of the Business Development Group of Goldman Sachs, where he was instrumental in identifying and developing proprietary trading positions for the firm. He was also actively involved with the Goldman Sachs Principal Investment Area, where he sourced and developed investments in the United States and Asia.

Before joining Goldman Sachs, Michael practiced corporate law in the securities and merger and acquisition areas at Davis Polk & Wardwell. From 1997 through 2000, he was on the Board of Trustees of a New York Stock Exchange traded Real Estate Investment Trust. Michael was also a General Partner of FCA Ventures I & II, early stage healthcare funds that he co-founded with Clayton McWhorter, the former Chairman & CEO of Healthtrust, Inc. Michael is a strategic advisor to Travel Holdings Group.