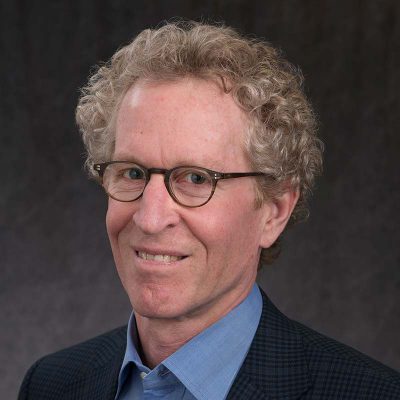 Scott Gazelle is a physician-scientist and academic entrepreneur who has been involved in the development, commercialization and assessment of new medical technologies for more than 25 years. He graduated from Dartmouth College and Case Western Reserve University Medical School.  He trained in General Surgery and Radiology at University Hospitals of Cleveland, also serving as Chief Resident in Radiology, and then in Abdominal Imaging and Interventional Radiology at the Massachusetts General Hospital. In 1992 he joined the MGH faculty. In 1996, he received a Master’s Degree in Public Health, and in 1999, a PhD in Health Policy, both from Harvard University.

Scott has established and directed basic science, clinical and policy-focused research programs. As Associate Director of the MGH Center for Imaging and Pharmaceutical Development, his team developed contrast agents for CT and ultrasound. He also established and lead a multi-national team that developed and evaluated techniques for radiofrequency tumor ablation that have been used to treat thousands of patients. In 1997, Scott established the MGH Institute for Technology Assessment, now one of the largest and most successful academic programs for early-stage technology assessment and comparative effectiveness research.

Scott is currently Professor of Radiology at Harvard Medical School and Professor in the Department of Health Policy and Management at the Harvard School of Public Health. He is also Director of the Dana-Farber/Harvard Cancer Center Program in Cancer Outcomes Research Training, Vice Chair for Faculty Affairs and Associate Vice-Chair for Research in the MGH Department of Radiology.  Scott has been President of the Association of University Radiologists, the Radiology Research Alliance, and the New England Roentgen Ray Society, Director of Partners Radiology, Chair of the American College of Radiology Commission on Research and Technology Assessment, Chair of the Radiological Society of North America (RSNA) Research Development Committee, and a member of the RSNA R&E Foundation Board of Trustees. He has authored more than 250 scientific articles, published three textbooks and presented numerous papers, lectures, and workshops nationally and internationally.   Scott received a Gold Medal from the Association of University Radiologists, and was named “Outstanding Researcher” by the RSNA.