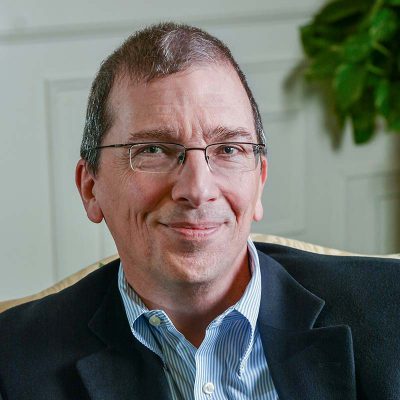 Tom Miller is a global healthcare industry leader and an experienced and visionary CEO.  He graduated from the University of Massachusetts at Lowell and then received a Masters degree in Medical Physics from the Harvard University/MIT Health Sciences and Technology Program.  Tom initially pursued an academic career, working at Los Alamos National Laboratory, the Swiss Institute for Nuclear Research (now the Paul Scherer Institute), Brookhaven National Laboratory, and the Massachusetts General Hospital.

Tom then joined Siemens Medical Systems where, after 9 years, he became the first non-German CEO of a German factory and business unit. He left Siemens after 15 years to become CEO of the global medical operations of Carl Zeiss. After completing a successful turnaround, he joined Analogic Corporation as CEO. After three years and a doubling of the stock price, Tom left to help establish and become CEO of LightLab Imaging, a leader in the field of cardiovascular optical coherence tomography. Subsequently, after a profitable sale of LightLab to a Japanese company, Tom re-joined Siemens, where he became a member of the operating board and CEO of the Customer Solutions Division of Siemens Healthcare, responsible for 26,000 employees in over 130 countries.

Tom is a frequent speaker on healthcare technology and business at such venues as the National Press Club, the National Library of Medicine, the National Institute of Health, and the American Hospital Association. He was selected by the diagnostic imaging industry to provide Congressional testimony to the House Health Sub-Committee in June of 2009 and to speak on breast cancer technology at the European Parliament in 2012. Sponsored by the American Hospital Association, Tom gave the keynote speech on Sustainable Healthcare and Precision Medicine at the Health Executive Forum in Arizona in 2013; he also gave a keynote speech at the 2013 Arab Health meeting in Dubai on the same topic. In addition, Tom gave the 2013 commencement address at the India Institute of Technology in Roorkee, and keynote addresses to the Chinese Private Hospital Association in 2014 in Wuhan, the Innovation for Health Conference in 2015 in Amsterdam, the 2015 TiE Leapfrog Conference in Bangalore, and the 2016 World Executive Healthcare Forum in Montreal.